Brexit is sorted. Now it gets really interesting! 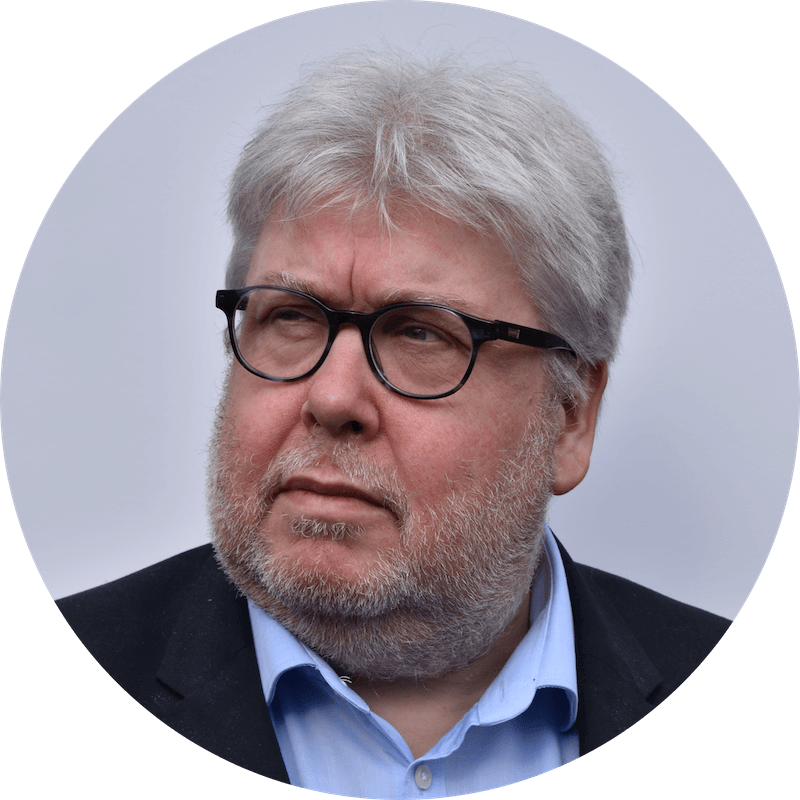 Boris contra mundum. The most powerful PM since Blair in 1997, Boris now has the opportunity to redefine the political agenda and reign supreme for the next ten years, possibly even longer.

With Brexit now sorted and off the political agenda, the PM will want to quickly shed his right wing image and become once again the much loved Boris who was Mayor of London, albeit with a Northern accent. Boris may be a populist but he is most certainly not a right winger.

The current ministerial team was always meant to be interim in nature. To be honest, many of the current ministers are pretty hopeless. No matter, for they have served their purpose. The PM has an overall majority of eighty so these hapless folk can now be despatched to the nearest knackers yard!

The forthcoming reshuffle is going to be radical and rightly so. The PM no longer needs to worry about any Tory faction. His priority is creating a team of smart, young, politically savvy ministers from every region who are adept at dealing with the media and, crucially, totally committed to his One Nation Tory view of the world.

If you want a clue about which Cabinet Ministers are about to be culled, have a think about those ministers who have had a public profile since 13th December and those who have been totally invisible. They already know their fate so what is the point of fighting against the inevitable? Better to concentrate on future directorships and advisory roles.

Boris is a political enigma. Nobody really knows the precise details of his future travel. What is certain, however, is that he will not betray those Northern voters who have leant him their votes. Behind the slightly shambolic public image is a totally focussed political brain. Just as Frankie Howard used to rehearse every ‘titter’ so the PM uses humour, mischievousness and irreverence to devastating political effect.

Some PMs are tough when it comes to culling ministerial colleagues. Others find it all too distastefu and shy away from making difficult decisions. Boris has already shown his ruthless streak. In the forthcoming reshuffle, he must throw caution to the wind and remove every piece of dead wood from the Cabinet and the lower ministerial rungs and create a winning team which will turn the political rhetoric into a reality.

Meanwhile, the Labour Party is proving its political irrelevance and the Lib Dems have all but disappeared. Boris has the playing field all to himself!