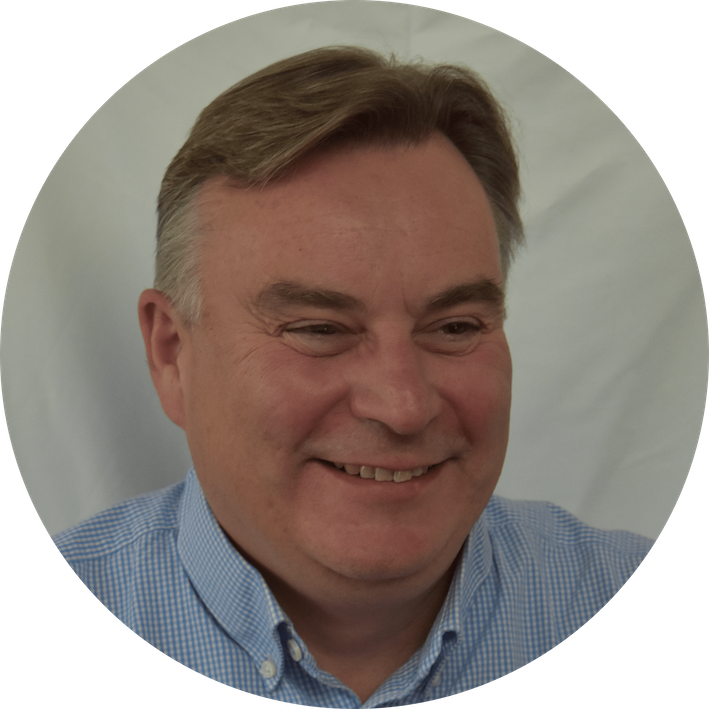 Kevin is a widely known and respected former Leader of a London Borough. Active in London politics for over 20 years he has worked with developers and landowners to support them in shaping viable schemes that support the growth of the local area. Creating schemes that maximise the benefit for everyone is important to him.

Having stood for Parliament twice Kevin is also active as an advocate for national policy development around the built environment.