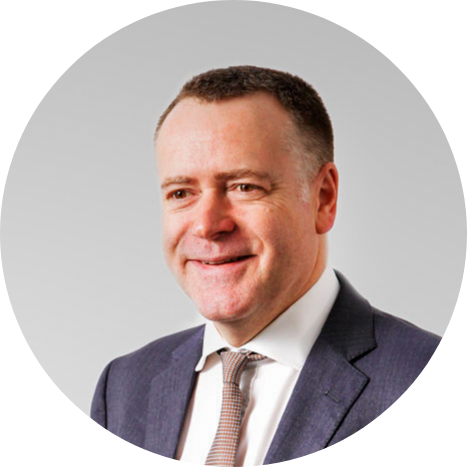 Peter John was the Leader of Southwark Council for over a decade until 2020.  During the period of his leadership Southwark was regarded by many commentators as having been transformed - becoming known for major regeneration and development from the Elephant & Castle to Canada Water to Blackfriars and the Old Kent Road.  Peter also oversaw the introduction of significant universal schemes promoting public health, including the provision of free healthy school meals for all primary school children in the borough, and free swim and gym use for all Southwark’s residents.

From 2018 Peter was also the Chair of London Councils, the body which brings together all of London’s boroughs and the City of London.  In that role he worked closely with government, the Mayor and the GLA, and was prominent in London’s response to the Covid19 Pandemic and in the planning for the city’s recovery.

Peter is a practising barrister at Five Paper Buildings and is involved as a Trustee in a number of charitable and cultural organisations.  He was appointed an OBE in the 2016 New Year’s Honours.