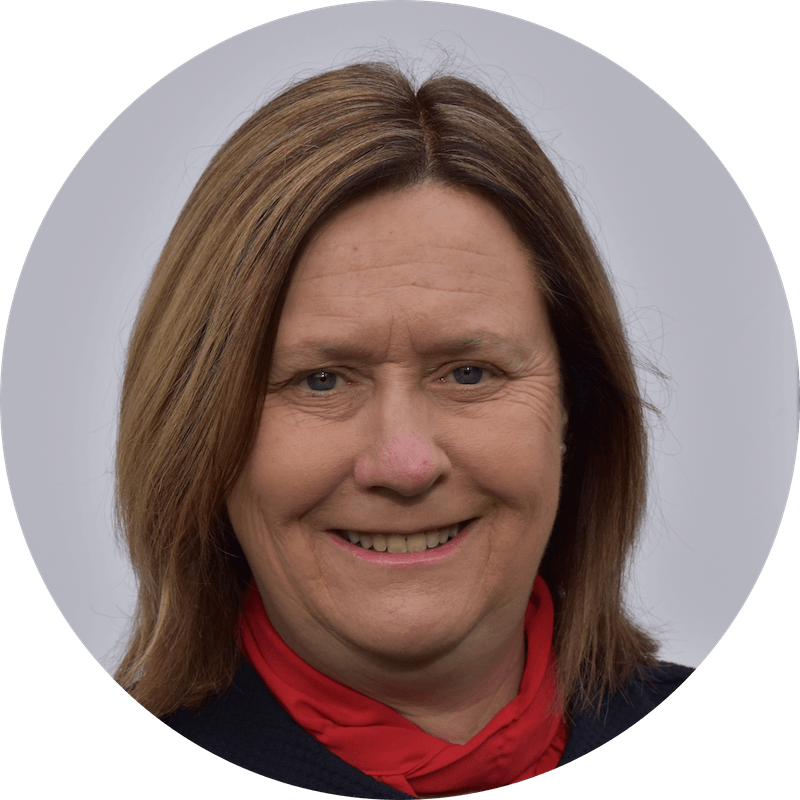 Liz started her career in journalism. After experience in local newspapers in London, and local radio in Kent, Sussex, Hampshire and Shropshire she became a Lobby Correspondent for ten years working in radio and television for BBC Westminster. Stories she covered included the IRA bomb at Deal, the demise of the Swan Hunter Shipyard, the fall of Margaret Thatcher, the Maastricht Bill, the rise of Tony Blair and various murders and fires!

After a career break Liz became a founding Director of Terrapin in 2012. She currently runs Terrapin Creative and is actively involved in Terrapin East. She has a good knowledge of the South East and the Media and also has a track record helping clients learn how to put their message across to key audiences.

Away from work Liz played five sports at representative level and is a keen skier and dog walker.